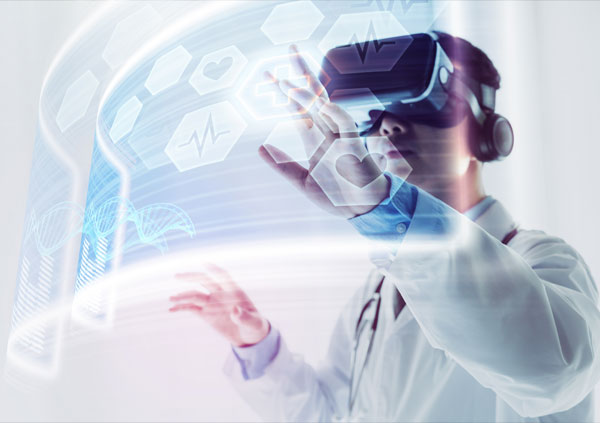 Since the decisive approval of the EU Withdrawal Act in the UK Parliament in 2018, the UK has taken a decided transatlantic shift towards greater collaboration with the United States. Following a string of agreements, memorandums, and statements of intent on future collaboration on AI R&D, the UK and US governments have most recently issued a joint Declaration on Cooperation in Artificial Intelligence Research and Development.

The joint declaration envisages an AI R&D ecosystem building on the US-UK Science and Technology Agreement signed in September 2017, which represented the first bilateral agreement between the US and the UK following the 2016 Brexit referendum. The Declaration too should strengthen the Memorandum of Understanding (MoU) signed between the US National Science Foundation and UK Research and Innovation (NIHR) on research cooperation signed on the back of the 2017 Agreement.

The MoU is deliberately open-ended to facilitate the most extensive collaboration possible, including joint conferencing and alignment on large investments. The Declaration meanwhile is strong in intent and light in substance, but does promise a new collaborative future – the Declaration envisages recognising the value of exchanges of information on regulatory frameworks to facilitate innovation; collaboration on early-stage R&D; and mutual trust to enable to adoption of AI.

The Declaration and MoU together will facilitate stronger collaboration on otherwise national research projects. The UK NIHR in June opened a £23 million Artificial Intelligence for Multiple Long-Term Conditions call to support research to spearhead the use of advanced data science and AI methods to identify new clusters of disease and the development of conditions over the life course to develop insights into the identification and subsequent prevention of multiple long-term conditions.

Brexit realignment is not the only driving geopolitical narrative in international AI research, however. Wary of China’s accelerating AI-based commercial R&D and innovation to become the world leader in AI, US policymakers in June 2020 announced the launch of the Global Partnership on Artificial Intelligence (GPAI), comprising 13 countries as well as the European Union, to collaborate on AI development.

Similar to the UK-US Declaration, the GPAI seeks to promote innovation to the benefit of all sectors including the healthcare industry, and it is notable members of the House of Lords, the UK upper legislative chamber, emphasised the importance of AI and global coordination on AI in tackling COVID-19 domestically and spreading good R&D and data management practice internationally.

From a US standpoint, the UK-US Declaration is just part of its broader geopolitical manoeuvres against China, though the Declaration is held in higher stead within the UK Government. Beyond the UK Government, however, and despite regulatory moves away from the EU and towards the US, a strong appetite in the UK legislature for global coordination on AI-enabled medical research remains, and the post-Brexit trajectory of the UK within the new global AI R&D ecosystem is by no means certain.