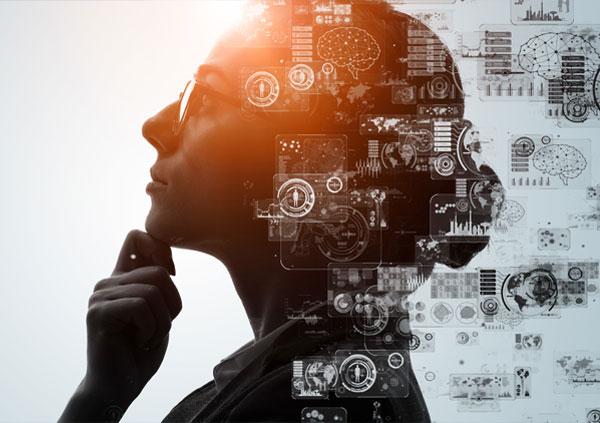 Serbia has leveraged AI to lead the world in its immunization efforts. The small Balkan country is ranked 7th globally and 2nd in Europe in the number of people vaccinated against Covid-19. They are also the only country in the world to allow citizens to choose which vaccine they would like and have donated nearly 5,000 doses of the Pfizer BioNTech vaccine to neighbouring North Macedonia. Serbia’s speedy roll-out has been aided by its close links to Russia and China and the fact that Serbia as an independent country was able to bypass the EU’s lengthy procurement process. However, the success can in large part be attributed to the government employing AI to streamline the immunisation programme. AI algorithms enable authorities to monitor the pandemic in real time, whilst integrating hundreds of primary health care centres, mass vaccination sites, the National Institute of Public Health, government agencies, the National e-Government Portal and several call centres. The algorithm automatically schedules appointments checking the desired vaccine against citizens’ age, eligibility, profession and health condition. Crucially, the platform also enables monitoring the vaccine supply- and cold-chains, and helps manage storage capacities. A key factor for the success of such applications are large centralised databases containing up-to-date medical records.

Over the past four years, Serbia has been laying the groundwork for such advances with its National Digital Health Strategy. According to prime minister Ana Brnabić digital government is “at the core of the government’s mandate”. In January, the government decided to set up a coordination body for the digitalization of healthcare, which would establish a single system for all healthcare institutions to access and share data through. It is envisaged that all citizens will in the future possess a single electronic card containing all their health data, which would be available to citizens and doctors at any given time. Although Serbia is not a member of the EU yet as accession negotiations are ongoing, this strategy bears a significant degree of overlap with the European Commission’s Three Priorities for the Digital Transformation of Health and Care. These are to enable citizens to access their health data across EU member states, allowing researchers and clinicians to pool resources and to use digital tools to enable people to better look after their own health.